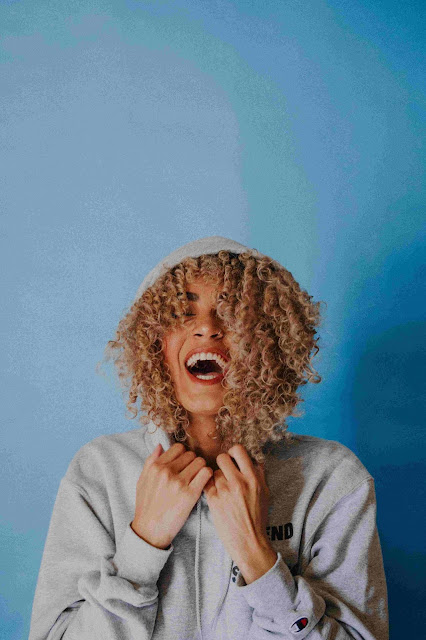 South Africa: A surprising lottery draw, the equivalent of a world premiere

Some gamblers scream scams, others are still stunned. In South Africa, the numbers drawn in the Powerball Lotto draw on Tuesday, December 1 intrigued many. Indeed, six consecutive numbers were drawn, reports the South African media IOL, relayed by Le Point.

The players could indeed see on their screen the numbers 05, 06, 07, 08, 09 followed by the complementary number 10. Although it seems unlikely, this combination of the lottery still allowed twenty winners to win the bet. 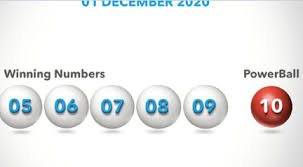 “Congratulations to our 20 Powerball winners tonight. These numbers may be unexpected, but we see many players playing these combinations,“ tweeted the South African lottery. In total, the winners won 5.7 million rand each, or just over $309,000, the BBC reports.

But for some players, the draw was necessarily rigged. The National Lotteries Commission of South Africa was therefore seized to ensure that there was no fraud. According to IOL, there has never been a draw in the world where a combination of six consecutive numbers has been drawn.