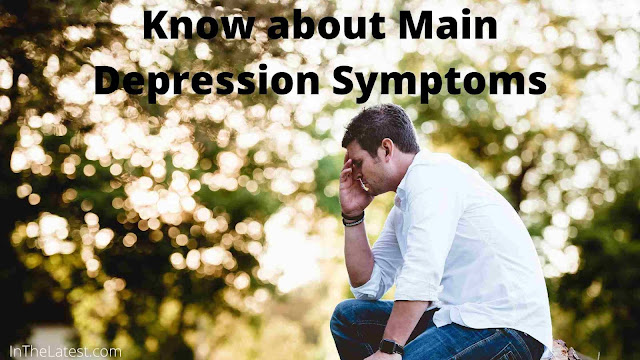 Depression is a mental condition that affects a person’s mood and outlook on life. It can be classified into three main types namely: major depression, dysthymia, and bipolar disorder. The common denominator among the three is a pervasive feeling of hopelessness or sadness.

According to the Diagnostic and Statistical Manual IV of Mental disorders by the American Psychiatric Association, depression can be classified into three distinct categories namely major depression, dysthymic disorder, and bipolar disorder. The common causes of depression could be some form of significant emotional distress that happened in the life of the affected person like the loss of a job, a disfigurement or disability that has led to feelings of worthlessness, loss of a loved one and so on.

The first type is called major depressive disorder. It is also called clinical depression as well as the more common major depression. In order to be classified with major depression the patient must display symptoms of the disease that lasts most of the patient’s day, almost everyday for a period of at least two weeks. That person must have pervasive feelings of hopelessness accompanied with loss of interest in any pleasurable activity such as eating, sex or any activity at all. The person must at least have at least four other additional symptoms as classified by DSM IV which include: anergia or no feeling of energy, pervading feelings of guilt, insomnia or hypersomnia, inability to make even the most basic decisions, plans of ending one’s life through suicide and loss or excessive movement as seen by other people.

Dysthymia is the second type of depressive disorder. This is also called dysthymic disorder where the patient suffers has a despondent mood that has pervaded for at least a couple of years and is accompanied by at least a couple of more of the symptoms like: fatigue or loss of energy, hopelessness, very low self esteem, not being able to make up their own decisions, hypersomnia or too much sleeping or the opposite insomnia where there is a total lack of sleep. The patient may also exhibit an increase or decrease of appetite. These feelings occur in the patient but does not last for more than a couple of months at best. If you compare this with major depression, the symptoms appear to be less debilitating and less assiduous.

The third category is called bipolar disorder and includes two spectrums namely: mania and depression. There is a movement between the opposite sites of the pole hence the term bipolar. Patients have bouts of elevated mood and periods of severe sadness. Patients may have at least three other symptoms like: increase in risky behavior like unprotected sex, extreme elevated mood with accompanying talkativeness, thoughts that seem to fly, cannot maintain ones concentration, decreased need to have a good night’s sleep and obvious inflated feelings of self importance.