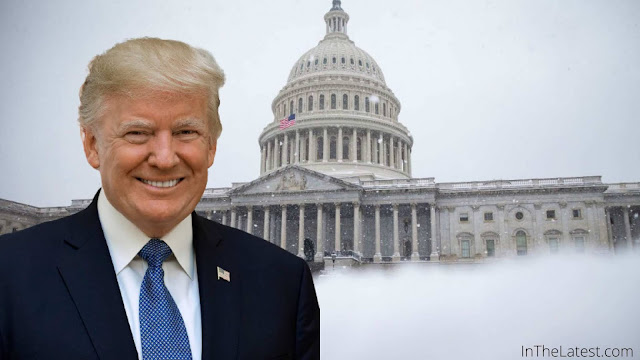 Coronavirus: Donald Trump will be admitted to hospital, his helicopter is waiting in front of the White House.

The American president will be taken to the Walter Reed military hospital where he should be admitted for “a few days”, announced his spokesman. The Marine One helicopter is currently landing on the lawns in front of the White House. We are waiting to see if Donald Trump is walking up there, and in what condition he is. 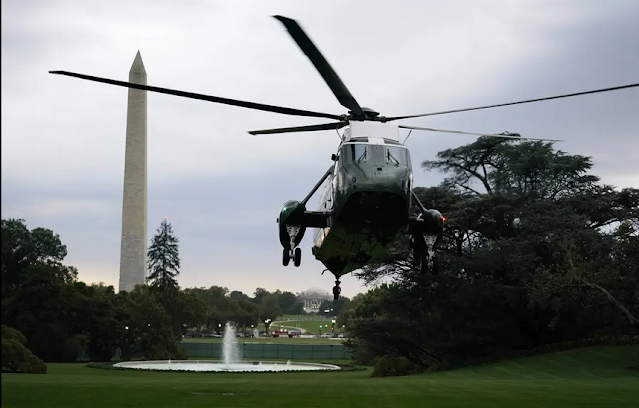 “Donald Trump is a true warrior. He’s going to fight against this with the same strength with which he fights for America every day. I ask you to join me in praying for his recovery,” his son Eric tweeted.

The U.S. president announced on Thursday night that he had tested positive for coronavirus. According to the White House doctor, he had “mild symptoms” on Friday morning and received an injection of synthetic antibodies.