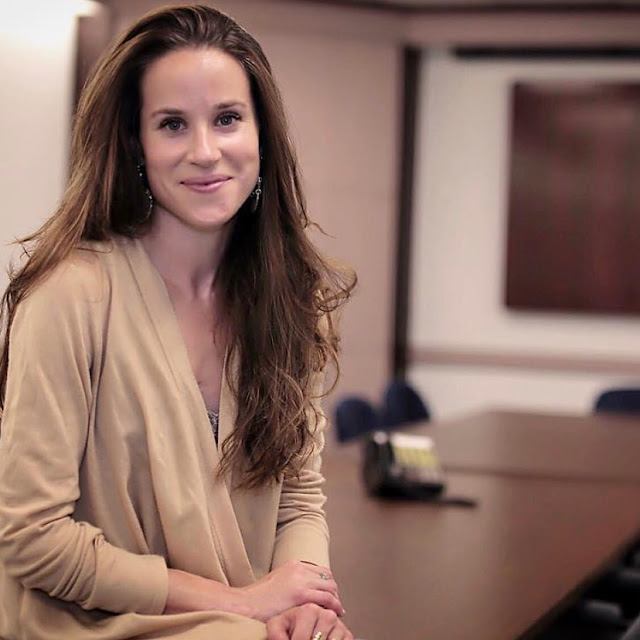 Ashley Biden is the new First Daughter, after her father’s victory in the U.S. presidential election. And she shares many similarities with her predecessor Ivanka Trump.

Ashley Biden: the new First Daughter? The youngest of the new President of the United States has the qualities necessary to take over from Ivanka Trump after the inauguration of Joe Biden in January 2021. The 39-year-old American is also close to her brothers and her father.

If Ivanka Trump followed her father’s example by going into business and then following him to the White House, Ashley Biden was inspired by her father’s by going into public service. A former social worker, since 2014 she has been the Executive Director of the Delaware Justice Center, where she fights against the death penalty and campaigns for reform of the U.S. criminal justice system. A passion she takes from Beau Biden, her older brother who died of cancer in 2015. Among the Biden and Trump families, vocations are passed down from father to daughter.

Unlike Donald Trump’s favorite daughter, Ashley Biden will not be working alongside her father in the White House. Not very interested in politics, she prefers to take advantage of her notoriety to get involved at a local level. A commitment that led her to launch her fashion brand, like her predecessor. In 2017, she launched Livelihood, a unisex line of sweatshirts made in the United States, sold on the site of a partner brand. The collection, whose profits were donated to various charities, is no longer on sale today.

Although the First Daughters, both born in 1981, are similar in many ways, one thing separates them. One is far from the spotlight – Ashley Biden’s Instagram account is private – while the other likes to be in the spotlight.